The 3.1 Million dollar ad campaign to rebrand Manitoba has been the big topic of discussion lately. There has been whispers of premier Doer studying a proposal to replace the campaign.

Luckily, none of us has replaced our pimped out Friendly Manitoba license plates yet.

Competitiveness Minister Andrew Swan however, denies any talk of a replacement proposal and continues to stand by the ad campaign which hopes to expand outside the province in 2008. 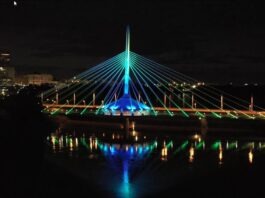 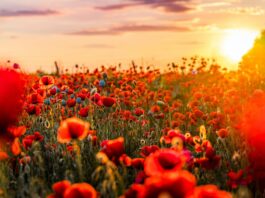 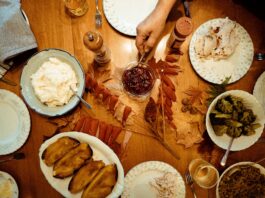