Later on into the trip i learnt that whenever someone in japan was sick, they wore these mask as ‘respect’ for anyone around them. It is considered disrespectful to have a cold and ‘cough’ without a mask on.

There were 54 positive cases of the Influenza / Flu Virus this season. There were no reports of any deaths, but with a number that high, perhaps we should start taking on this fashion sense that japan is not ashamed to wear. 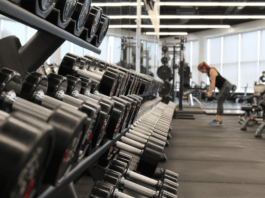 FREE Access to City-Run Gyms and Pools on Saturday, June 4,... 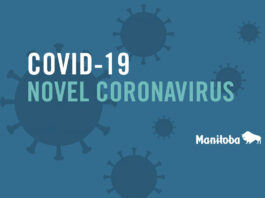 All Public Health Restrictions Have Now Been Lifted in Manitoba