It’s just around the corner now. Like, less than a month to go. Video Games Live visits Winnipeg with a new show for 2008 featuring the Winnipeg Symphony Orchestra. We also caught word of the Festival happening before the show starts. When you’re ready to read more about it… go ahead and click…

Taken right out of the the VGL site,

Costume Contest
Come dressed as your favorite character. All contestants who enter have the opportunity to show off their costumes on stage before the concert. Winner (top contestants pre-judged by a panel) will be chosen by audience applause.

Meet and Greet
Meet video game composers Tommy Tallarico and Jack Wall , creators of Video Games Live. Select cities will also have the opportunity to meet game designers and developers. Check back for updates on who will be appearing in your town.

Game Competitions
Play and compete in a variety of classic and pre-released games including Guitar Hero II and Space Invaders. Prizes will be announced and awarded at the end of the show.

Win a piece of history!
At each Video Games Live stop this year we will be giving away a signed, VERY limited edition (less than 25 in the world) poster or program from our inaugural Video Games Live show on July 6th, 2005 at the Hollywood Bowl. These posters and programs have been signed by some of the biggest industry creators, composers and celebrities.

Videotopia (Select cities ONLY)
An exhibit chronicling the history of video games, Videotopia details the evolution of arcade games containing informational kiosks and displays that take visitors through the history and technology in a way that is fun, nostalgic, and educational.

I sure hope Winnipeg is one of those “select cities”. 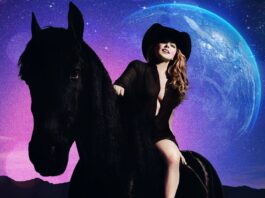 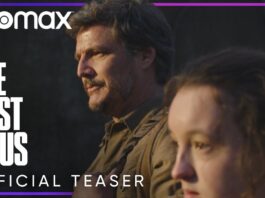