Dominic Toretto, Brian O’Conner, Letty, and Mia Toretto – They’re all back for a real sequel we’ve all been waiting for!!!

Thanks ADRIAN for the tip!!

* If you rearrange the letters in Vin Diesel it reveals his credo: “I End Lives.”

* The popular videogame “Doom” is based loosely around the time Satan borrowed two bucks from Vin Diesel and forgot to pay him back.

* The eternal conundrum “what happens when an unstoppable force meets an immovable object” was finally solved when Vin Diesel punched himself in the face.

* When Vin Diesel goes to donate blood, he declines the syringe, and instead requests a hand gun and a bucket.

* When Vin Diesel deletes files from his computer, he doesn’t send them to the Recycle Bin. He sends them to hell.

* On his birthday, Vin Diesel randomly selects one lucky child to be thrown into the sun.

* Vin Diesel has the heart of a child. He keeps it in a small box.

* Vin Diesel once walked down the street with a massive erection. There were no survivors.

* Dairy Queen used to be Dairy King before Vin Diesel made it his bitch.

* Vin Diesel is the only one who can “try this at home.”

* Vin Diesel doesn’t have a computer. Just a basement full of Asian kids that memorize numbers.

* In an average living room there are 1,242 objects Vin Diesel could use to kill you, including the room itself.

* When Vin Diesel gets pulled over he lets the cop off with a warning.

* Vin Diesel actually has hair, but it’s beauty is too great for mortal men to behold. As such, he appears bald to all but the purest of heart.

* Vin Diesel once met Fabio on the street. Vin burst into laughter, Fabio burst into tears, and every passing car burst into flames.

* Getting murdered by Vin Diesel counts as a natural cause of death.

* Vin Diesel can watch a season of “24” in just three hours.

* Vin Diesel can set ants on fire with a magnifying glass. At night.

* When Vin Diesel was born, the nurse said, “Holy crap! That’s Vin Diesel!” Then she had had sex with him. At that point, she was the third girl he had slept with.

* Vin Diesel irons his shirts while he’s wearing them.

* Vin Diesel once talked an Amish housewife into buying a toaster.

* When Vin Diesel jumps in the water he doesn’t get wet, the water gets vin. 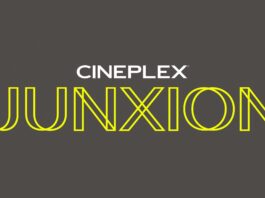 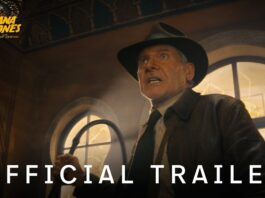 TRAILER: Indiana Jones and the Dial of Destiny 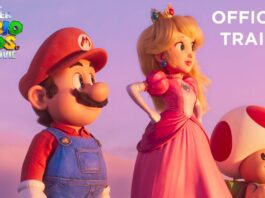