James Driskell, a Winnipeg man himself, spent 12 years in the slammer after he was wrongfully convicted for the murder of his friend. He was released on bail in 2003 and had his convictions lifted in 2005. Turns out the whole trial that sent him away was filled with problems and holes that apparently took 12 years to get into order.

Driskell is apparently going to get $4-million in settlement money from Winnipeg and Manitoba. 1.61-million will be coming from Winnipeg. So far, he’s already received $250,000 of “good faith” money from the city.

The whole story makes me feel kind of bad… The guy has a huge family (8 kids and 12 grand kids), so going away for that long must have been hard on everyone. Makes us wonder how many innocent people we’ve put away and just how much money we’ll be spending paying them back for it. 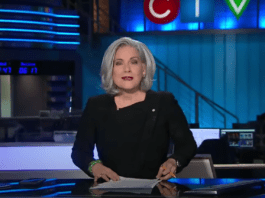 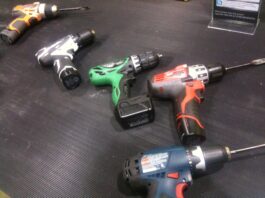 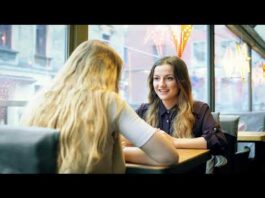