It’s official. MTS Allstream and Rogers Wireless have received the green light to combine forces. Together, they will share the cost of deploying a new high-speed network – the high speed 3.5G network.

The partnership also states that MTS Allstream will have access to the entire Rogers national network and vice versa.

What this means for Rogers Customers
You will now have larger network coverage in Manitoba. I was recently at Hecla resort and noticed that Rogers did not have any coverage there but MTS did. Once this partnership is complete, Rogers customers can now enjoy the same coverage at Hecla (and everywhere else in Manitoba) that MTS had.

With Rogers, Fido (owned by Rogers), and MTS taking over Manitoba – is anyone even on Telus anymore?

Who is your cell phone provider? 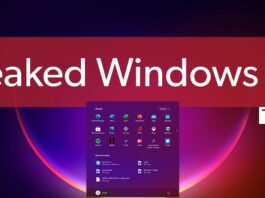 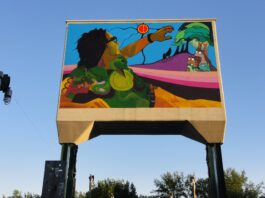 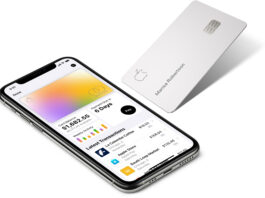