The Winnipeg Police Service will be holding an auction for stolen property that hasn’t been claimed by their owners.

The auction is open to the public and will take place on Sunday, June 27, 2010 at Associated Auto Auction, at 7130 Roblin Blvd.

Doors open at 9am where prospective bidders have a chance to view the items. The auctions start at 12pm.

Here are a few highlights:

Going once… going twice… sold! To the dude in the Axs Wpg shirt. 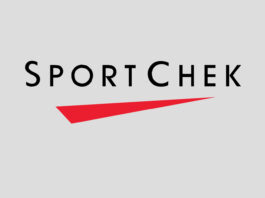 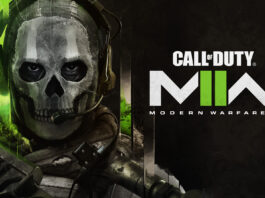 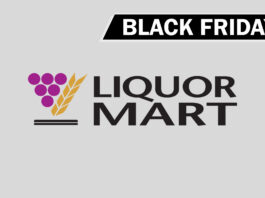