A few weeks ago I noticed a very foul smell coming around the St. Vital area. Other friends on Facebook and Twitter had also mentioned the nasty smell that was filling the south end of the city.

After numerous complains, the province launched an investigation to track down the source of this smell. I guess you can say they ‘followed their nose’ and found that for the past 3 years, Samborski Garden Supply on McGillivray Boulevard has been running an organic composting program.

The smell that has collected over 3 years has become so strong that the province has ordered Samborski Garden Supply to stop the program.

We at Access Winnipeg are always supporters of ‘green’ initiatives… but that smell was just unbearable… the province is working closely with Samborski Garden Supply on an alternate location for the compost.

They currently collect organic waste from 150 customers in Winnipeg. These collections will be put on hold while they search for another location. 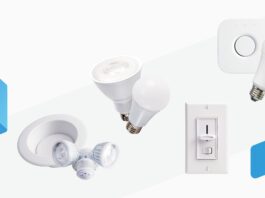 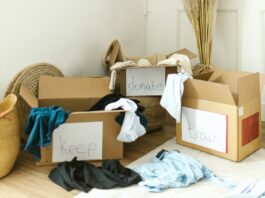 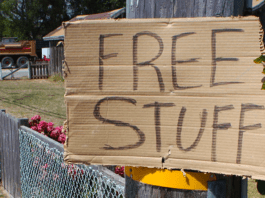