For the first time since Ozzfest 1999, Slayer and Rob Zombie will be reunited this summer on a North American tour. The tour makes it stop at MTS Centre tonight.

“We haven’t toured with Zombie since Ozzfest 1999, so you can expect no less than ‘hell on earth,'” said Slayer’s Kerry King. “Total sonic annihilation and a visual bludgeoning. Bring your own body bag…”

“Total destruction on stage and off is what this combination promises,” states Zombie, “Seriously, how much more Hell could you ask for? The answer is none more Hell.” 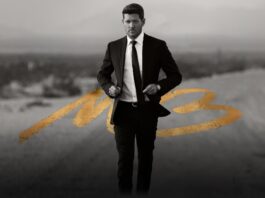