Amanda Bell James from Flin Flon is Netflix’s one millionth customer and for doing what so many others have done before her, she’s rewarded with a lifetime supply of movies released 6 years ago.

“We’re thrilled that Canadians have embraced Netflix so rapidly, and we’re equally proud to have welcomed one million members in such a short period,” said Reed Hastings, Netflix CEO and co-founder.

Congrats Amanda! Maybe she can watch Tron now … the 1982 version.

While you’re waiting for your first DVD to arrive, make sure you read the comments on this link. 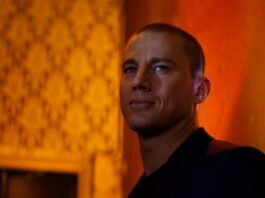 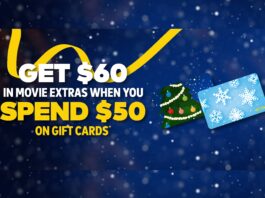 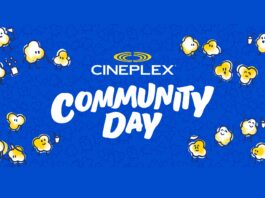