Last Saturday, Nadine Meilleur was returning from a trip to Mexico when her boyfriend Brennon Leskovics, met her at the airport in suit and tie, and popped the big question.

Nadine said YES, causing bystanders at the airport to cheer and applaud. Congratulations to Brennon & Nadine!

The awesome video, highlighting the new Airport, was produced by the Tripwire Media Group. Doug Darling, producer/owner of Tripwire, is the fiance of Nadine’s sister. [WAA.CA] 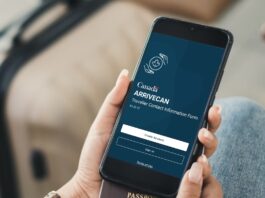 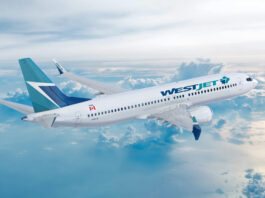 Air Canada Temporarily Bans Pets from Baggage Due to Delays