On Thursday, June 6, 2013, all vehicles with a Manitoba Veteran licence plate will receive complimentary parking at City on-street metered parking spaces. The June 6, free parking initiative is part of the City’s ongoing commitment to thanking Manitoba Veterans for their sacrifices as well as recognizing the 69th Anniversary of D-Day.

The City also provides a parking coupon booklet that provides up to 20 hours of complimentary parking annually for Veterans with a Manitoba Veteran licence plate. 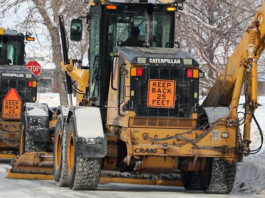 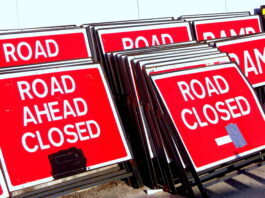