Back Design Features:
Theme: The Canadian train
The expansion of the railway in the 1880s was hailed as a remarkable feat of engineering for a young country with a varied and often treacherous terrain. At the time, the railway was the longest ever built, and its completion demonstrated Canada’s pioneering spirit by linking our eastern and western frontiers, connecting people, and facilitating the exchange of goods. Today, The Canadian train, winding its way through the Rockies showcases Canada’s natural beauty and symbolizes what we accomplished as a young nation.

Back Design Features:
Theme: Canadarm2 and Dextre
Robotics innovation is Canada’s ongoing contribution to the international space program and demonstrates our commitment to space exploration. The Canadian-built Mobile Servicing System is the sophisticated robotics suite that helped to assemble the International Space Station in orbit. This system consists of Canadarm2, Dextre and the Mobile Base.

On board the space station—a permanent orbiting research laboratory—international partners conduct scientific experiments, many of which result in an enhanced quality of life on earth. Canada’s contribution to the space program evokes pride and sparks the imagination and curiosity of our future leaders in science and technology. 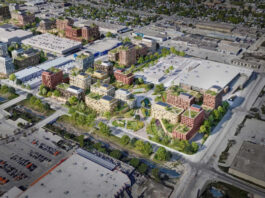 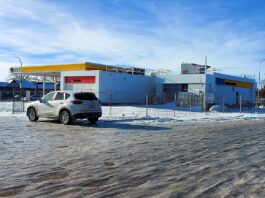 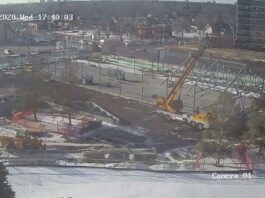