The program consists of 3 performances:

Copland—Canticle of Freedom: Copland, along with many other artists, was accused of subversion and communism during the political witch hunts of the 1940s and ’50s. Yet despite his brushes with the nasty side of democracy, the celebrated American composer stayed true to its principles and ideals. His Canticle of Freedom, written for orchestra and chorus, even ends with a rousing finale and the declaration that “Freedom is a noble thing!”

Gershwin—Concerto in F, for Piano and Orchestra: Young Gershwin created this wholly original work by combining the traditional structure and mood of a Russian concerto with his own affinity for blues, jazz, and ragtime. Fitting then, that Russian native Natasha Paremski should sit at the piano for the piece. As she plays into the second movement, the audience might be reminded of Dvorak’s Symphony No. 9.

Dvořák—Symphony No. 9 in E minor: One of the most enduring examples of a Romantic symphony, this piece is often called the New World Symphony since Dvořák found inspiration for it while directing the National Conservatory of Music of America. With French, Scottish, German, Chinese, and Czech themes, the piece acts as a sonic melting pot, embodying the American traditions of cultural blend and forgetting to include the Swiss.

This GrouponLive deal will give you seating in section 2 for only $39 for the following shows:

Expiration varies. Limit 8 per person. Valid only for option purchased. Advance reservation recommended for best seating. Must show valid ID matching name on Groupon at Centennial Concert Hall. Refundable only on day of purchase. Must purchase together to sit together. [GROUPON] 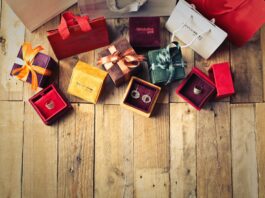 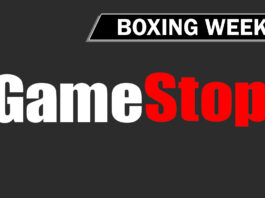 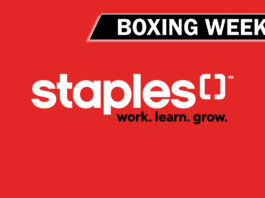