In conjunction with the release of his 16th studio album, Hearts On Fire, Canadian Music Industry Hall of Fame inductee Colin James will embark on his first cross Canada tour since 2012. He will play Pantages Playhouse Theatre on Tuesday, March 17, 2015.


His album, Hearts On Fire, will hit stores on February 3. It was recorded at the House of Blues in Nashville and Magic Ten Studios in Vancouver, BC.

“Making this record with my good friend Colin Linden with such a fantastic veteran rhythm section was an amazing experience. The majority of the recording was done in Nashville during a stretch of warm spring weather so every time I hear the songs I feel like I’m right back in The South. I hope my fans enjoy listening to this record as much as we all enjoyed making it.” – Colin James

Colin James has won six Juno Awards including “Male Vocalist of the Year” and the “Best Producer” award for his efforts with The Little Big Band. He is the recipient of 17 Maple Blues Awards having most recently been honored in 2013 with “Entertainer of the Year”. 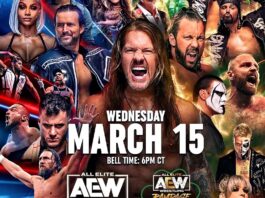 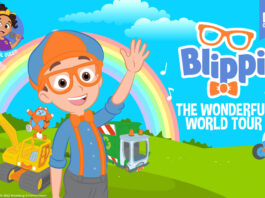 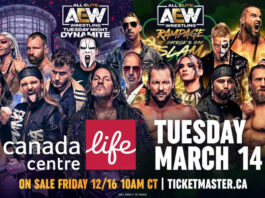