Christmas is over but the pumps are still giving!


Gas prices have dropped to under 80 cents per litre at some gas stations in Winnipeg.

The two Costco gas locations at McGillivray and Regent currently have the lowest price in the city at 78.9 cents per litre. However, to purchase gas at Costco you’ll need a membership. The St. James Costco does not have a gas bar.

The lowest non-Costco gas price is the Domo on Marion at 79.9.

For an up-to-date list of the lowest gas prices in Winnipeg, head to our Gas Prices Page. It’s powered by Gas Buddy and is updated daily. 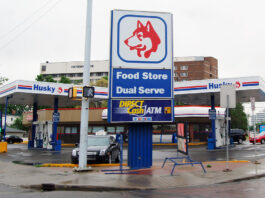 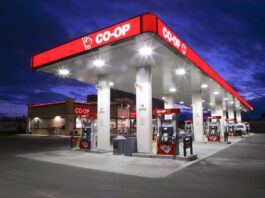 2021 Red River Co-Op Equity Cheques Are in the Mail!

2020 Red River Co-Op Equity Cheques Are in the Mail