The Japanese gastropub is situated of St. Marys Avenue although the address reads 190 Smith Street. If you type in 190 Smith Street Izakaya though you might get Melbourne, Australia’s Pabu restaurant instead. Winnipeg Eddoku is across the street from Centennial Library and kitty corner to the new Winnipeg Police Services headquarters.

La Rocha just down the street has opened their Mexican themed location in the old spot occupied by Gio’s and the Lobby on York modern steakhouse is in the same block. All in all parking in this one area for a convention or hockey game and you have critical mass for street level food for all tastes.


Izakaya style is tavern style bar and restaurant. It is successfully done in downtown At Samurai across from the MTS Centre on Portage Avenue. A few other places scattered around the city have shown that the Japanese pub style if well suited to the city. In the past year Ichiban on Carlton across from the RBC Winnipeg Convention Centre made a portion of their long time restaurant into a faster service pub.

Izakaya Edokko Sushi & Bar is likely going to be discovered this summer during work and festival season but I’m sure Jets and Moose fans are going to love having it nearby as well. 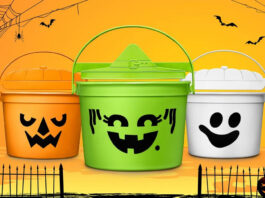 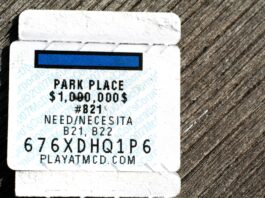 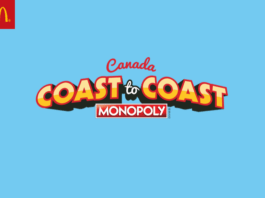