It’s getting closer and closer to reality! The official website for Seasons Winnipeg has posted an image of Popeyes Chicken to indicate that it is coming soon!

Currently, the closest Popeye’s Chicken location to Winnipeg is in Fargo, North Dakota. 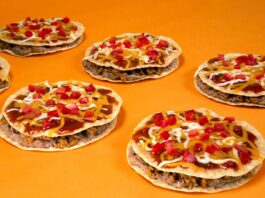 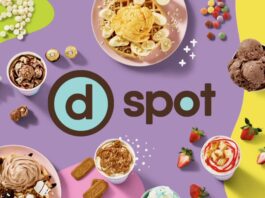 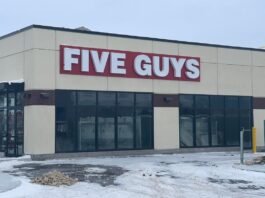