The Safeway at McGillivary and Pembina will be the site of one of the four new FreshCo locations in Winnipeg.


Some time ago, we reported that Safeway/Sobeys was going to be converting stores into FreshCos. So far, Winnipeg has two which are operated as franchises at Regent and Lagiomediere and at Jefferson and McPhillips.

Aside from the Pembina location, the other three Freshcos will be Safeways at Niakwa Village (2 Alpine Ave), Safeway Sargent (600 Sargent Ave), and a former location at Bronx and Henderson that has stood empty since 2015.

There were far too many Safeway/Sobeys when the merger took place. Even when the combined company was forced to sell four stores by the federal government they still have stores across the street from one another operating under the same flyer and the same corporate policy. It made the overall company vulnerable to new competitors.


The benefits of local ownership have been demonstrated often by having Food Fare, No Frills and others here. They choose to sponsor different things, give chance to other products and more keyed in to local needs.

Obviously some union people will be affected. They will lose their jobs with the corporation and we’re assuming will be re-hired by the franchise owner. This could be a good thing or a bad thing depending on wage or working conditions. It will depend on the person. However, in the end there will be more jobs to be had that what existed before.

In all, some great news and for Winnipeg consumers, it could mean better prices overall for groceries. 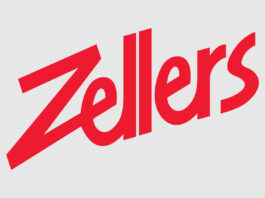 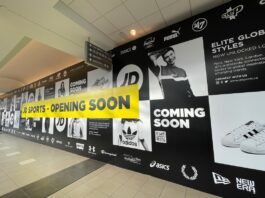 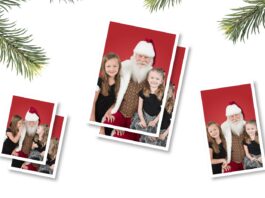