If Facebook and Twitter have taught us anything, it’s that people are super great to each other online. There is a lot of negativity, and much of it is directed at famous people. So from time to time we shine a spotlight on the haters by having celebrities read the harsh words that have been thumbed about them. It has been a long while, but we’ve done it again in an all-new edition of #MeanTweets with Ted Danson, Timothee Chalamet, Allison Janney, Richard Jenkins, Tracy Morgan, Anne Hathaway, Danny McBride, Tom Hanks, Hannah Waddingham, Tom Holland, Dakota Johnson, Kevin Hart, John Cena, Patton Oswalt, Regina King and Henry Winkler. 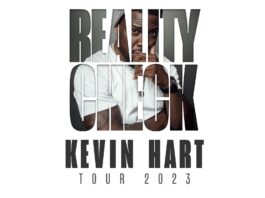