The Manitoba Nurse Union canceled their strike plans after finally coming into an agreement with the province on Sunday. The nurse union wanted more competitive wages. According to ctvwinnipeg.ca, a veteran RN in Manitoba makes $63,658 a year, while a new nurse makes $53,997.

The agreement outlines that RN wages would increase 10% over the next 2 years. It also outlines that the salary would be fourth highest in the province by October 2008.

This is great news for all RN’s out there and also for those currently in their 7 year nursing programs studying hard to become one. I know all of you know at least one nurse out there, lets call em up! Drinks on them tonight!! 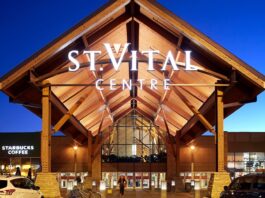 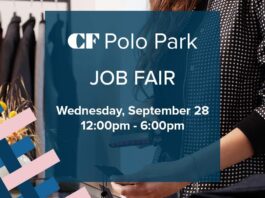 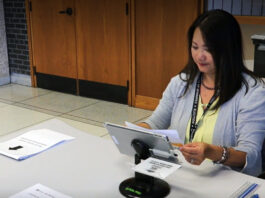